TOGETHER IN THE VAULT!

Making music is a deeply personal thing. Whether it’s writing, recording or mixing, it’s putting pieces of your soul out in to the world to express to others how or what you’re feeling at a particular time.  We understand how personal that is.  Here in The Vault at The Playroom we want to be a part of bringing your musical vision to life. To present it in the best possible light that helps deliver your message as you intend it.  We are also artists.

We’d love to speak with you to discuss your project, discuss your vision and see if we are the right team for your job.  We’re not for everyone but we might be perfect for you. 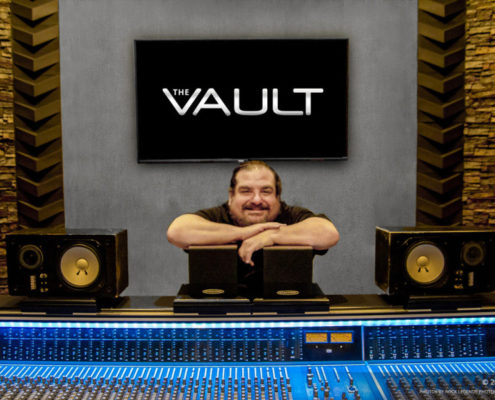 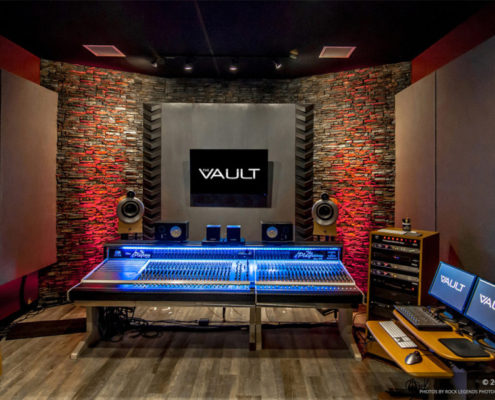 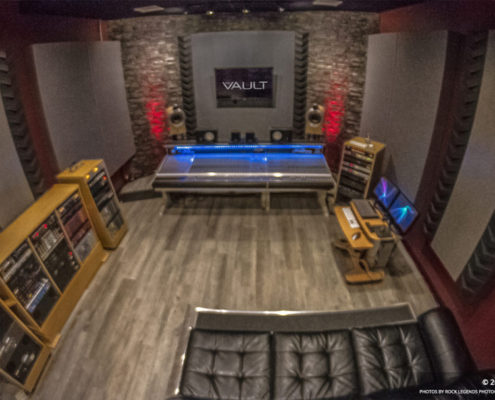 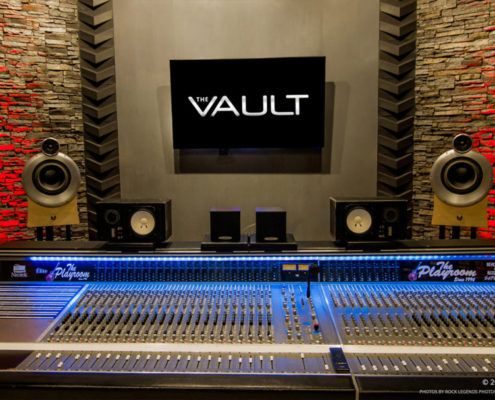 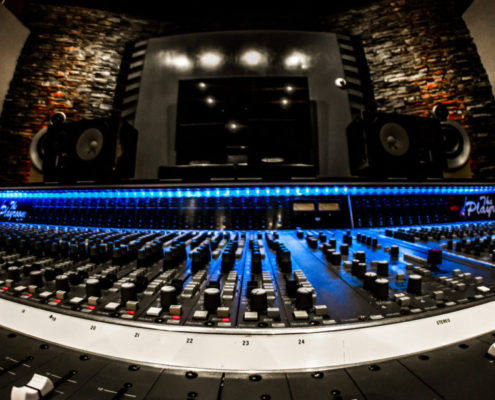 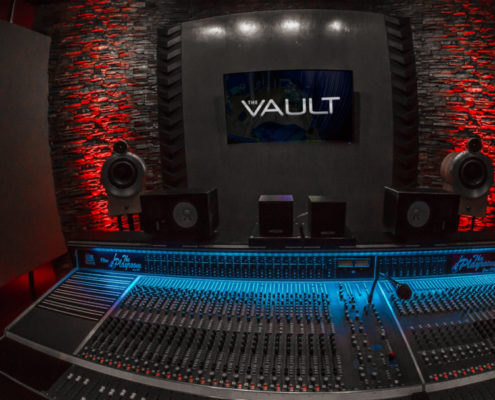 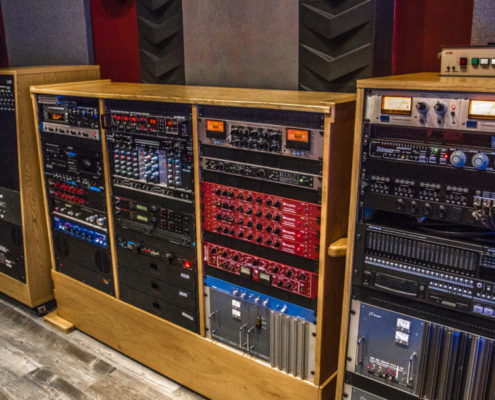 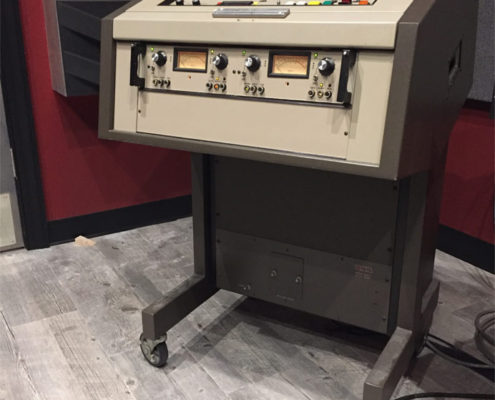 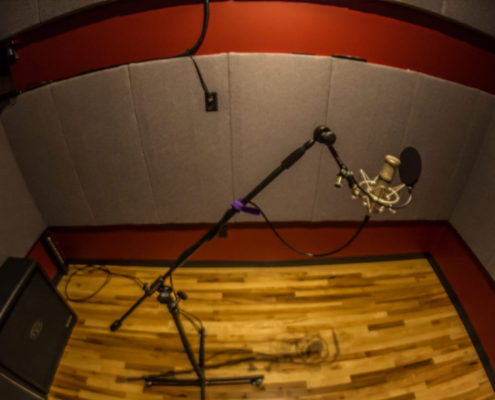 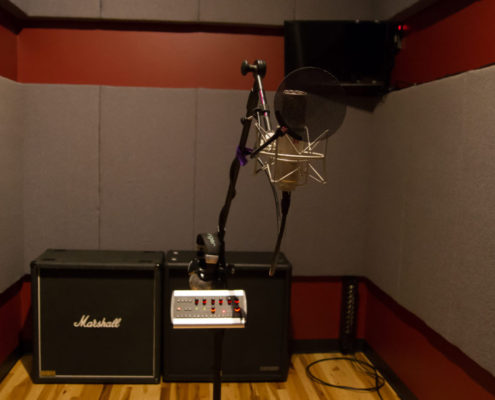 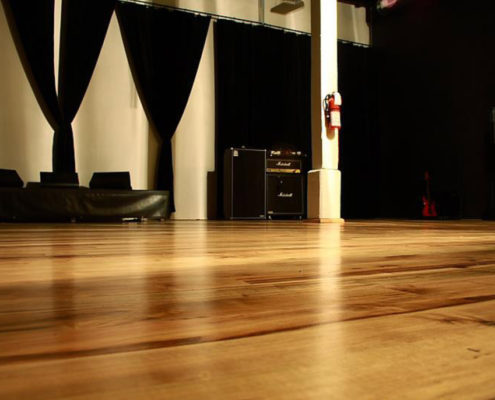 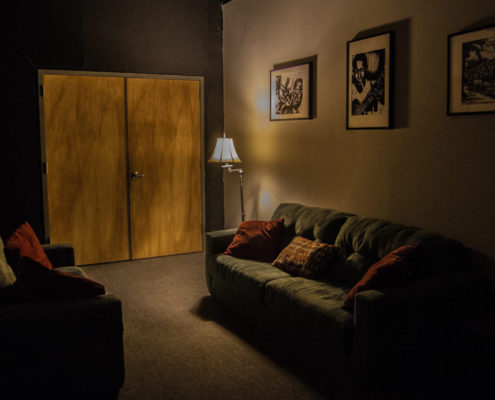 In his fifth decade of professional recording and mixing, Mark Williams is now associated with The Vault. Mark’s engineering and mixing credits include works by Joe Walsh, Don Dixon, Muddy Waters, Kirk Franklin, Yolanda Adams, and hundreds of others (check the credits link below). Working as a producer/engineer, Williams directed projects for Southern Culture on the Skids, Carrie Newcomer, and an early project for Hootie and the Blowfish. The Luxuriant Sedans, Party Battleship, and The Loudermilks are all recent production projects. In addition, Mark was the main stage recording engineer at Bonnaroo from 2002-2008 and mixed artists like the Police, Metallica, Grateful Dead, and Neil Young live to satellite (XM-Live) while tracking to a 48 channel system. Recently, Mark moved his carefully developed audio mixing system, including custom and modified classic analog equipment, into The Vault at The Playroom complex in Charlotte, North Carolina.

Mark began his recording career in Chicago around 1970 before moving south and eventually settling in North Carolina. There he found a wealth of music and began recording every variety he could get in front of a microphone! After working with a couple of smaller recording companies, Mark began an 18-year residency at the well-known Reflection Studios, becoming chief engineer over their three studios and mobile recording truck. After working with talented producers and recording many hundreds of projects, Mark went out on his own as a freelance producer/engineer and mixer in 1997. The next dozen years were filled with studio and live recording projects in Nashville, New York, Chicago, New Orleans, DC, Philadelphia, and various other places. Eventually, the road led home to Charlotte and his own mixing studio in which several Billboard Number One records and a number of Billboard Top Ten records were mixed.

The Vault is the new studio where Mark will be mixing select projects.

SOME OF MARKS CREDITS 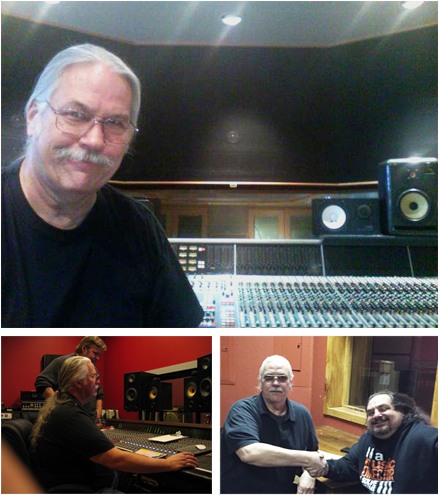 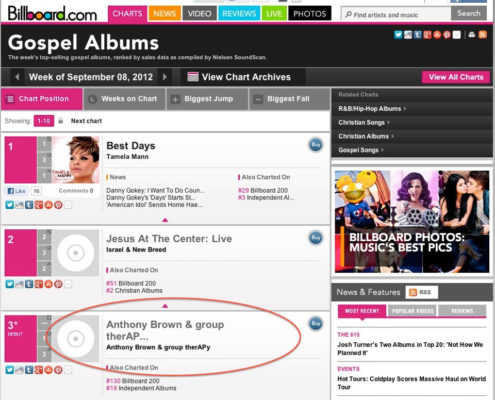 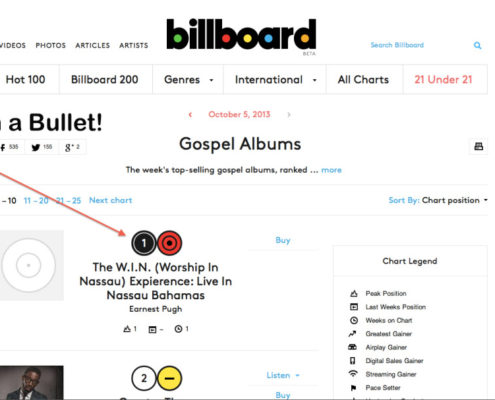 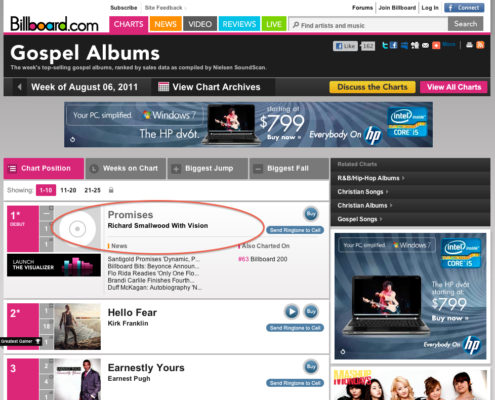 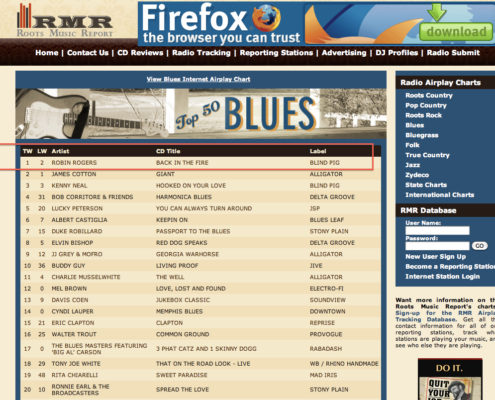 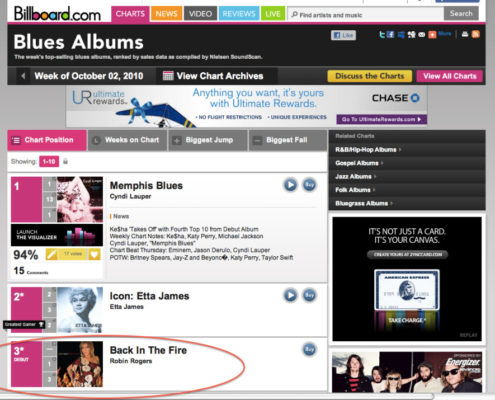 Eddie Z is a living-breathing miracle. A kidney transplant survivor, Eddie is driven to make every moment count. The Vault, a blend of an amazing design by Jeff Hedbeck and painstakingly curated analog gear ,it’s the embodiment of his drive to expand his legacy not only in the Carolina regional music scene, but also on a national and international level. Like The Playroom states, “By Musicians For Musicians” Eddie has been a professional musician since 1985. Born and raised in New York City his first exposure to music came at an early age listening to his older brother’s band rehearsing in the basement. After joining his first original metal band and signing a recording contract with Metal Blade Records during their recording sessions, he found that he had an affinity for engineering and producing. After everyone would leave the studio for the day, Eddie would sneak back in and rework the tracks himself. Since that experience, Eddie has played on, engineered or produced more than 500 recording projects. Eddie has owned and operated The Playroom, a full service recording and rehearsal studio in Charlotte, North Carolina, since 1994. His clients have included 3 Doors Down, Jewel, Aaliyah, Buck Cherry, Tamia, Anthony Hamilton, Fantasia, Phoenix and many more. Along with spending 15 years as Music Director and Lead Guitarist for Charity Case, he was also a recording engineer for The North Sea Jazz Festival in Holland. In his non musical time, Eddie is a published chef and author, a kidney disease advocate ,and a huge NFL football fan. The Vault, his latest venture, brings his musical journey full circle. And so a new legacy begins. 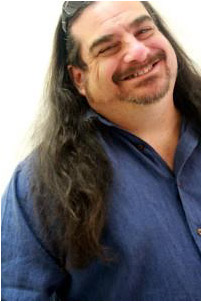 Ed Bibbs is the founder and owner of AV Smarts, LLC. Originally from Fayetteville, NC, he now calls the Charlotte area home. Growing up in a musically rich household fueled his enthusiasm for music and production. As a son of a singer, songwriter, and producer, the entertainment industry was a natural fit for E.

After completing 2 Degree programs at East Carolina University in 2006, he relocated to the Charlotte area to begin a career in Network Engineering for a national retail bank. A former musician himself, he has strong roots and experience in the gospel music industry. Ed brings twenty years of live audio production and engineering experience to The Vault. 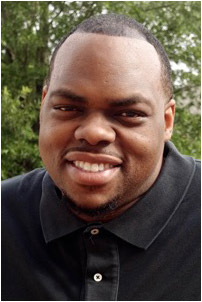 Rob Preston is a native North Carolinian from the Winston-Salem area. He came to Charlotte to attend UNCC, where he earned a bachelors degree in engineering. He took a job in 1992 as a studio tech for Reflection Studios where he worked fulltime until 2002. Along with his Reflection Studio duties Rob was as the Bonnaroo main stage recording line technician. He then started RFI Audio, the most trusted name in audio technical services in the Charlotte area. Rob has assisted the Playroom with technical needs and setup since the late 90’s. 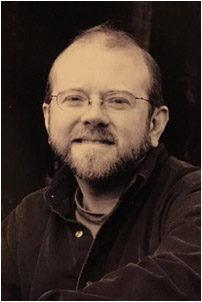